What’s the difference between fine rib and single jersey?  What does silk finish mean and what exactly is TENCELTM?  You can learn all that and much more by checking out our Underwear ABCs – from A to Z, tucks, yarn and everything in between.

Acetate counts among the cellulosic synthetic fibers. The basic material is cellulose, which is obtained from wood. The grip and sheen are similar to silk.

Ajour, or ajouré, is a fine hole pattern often used as a pretty ornament on underwear.
Knitted or crocheted fabrics are finely pierced to create a heart pattern or other decoration, for example.
Especially in the exclusive SCHIESSER series Revival, Ajouré gives lingerie pieces a very special character. Discover all Revival products now!

If an item of clothing is decorated with a uniformly scattered pattern, it is called an all-over design. Such a pattern can give both day and nightwear a particularly beautiful character.
For example, SCHIESSER basics with a seasonal all-over print become a contemporary, modern piece of underwear.

Due to their low moisture content, synthetic fibres often have the disadvantage of producing an undesirable static charge when exposed to friction.  With the help of anti-static finishing, a special textile finishing process, this charging can be avoided.  In this process, antistatic active ingredients are already incorporated during fiber production, so that underwear with synthetic fibres will later feel comfortable on the skin without any annoying build-up of charge. SCHIESSER mainly applies such a textile finishing to sports underwear in order to give polypropylene fibers, for example, a particularly fine wearing quality and to avoid the formation of unpleasant odours due to perspiration.

As with all types of manufacturing, SCHIESSER underwear which has an antistatic finish is also subject to a strict testing procedure and the Oeko-Tex Standard 100, so that you can always be sure that you will not feel anything but the best underwear quality on your skin!

Breast cups in bras are called cups.  These cups can be sewn or moulded so that they play a decisive role in the shape and effect of the entire bra.  Cups, for example, can achieve a push-up effect, appear seamless and smooth under a T-shirt or create a beautiful décolleté with pretty adornments.
SCHIESSER offers a variety of different cups which promise every woman the highest comfort and an ideal fit. 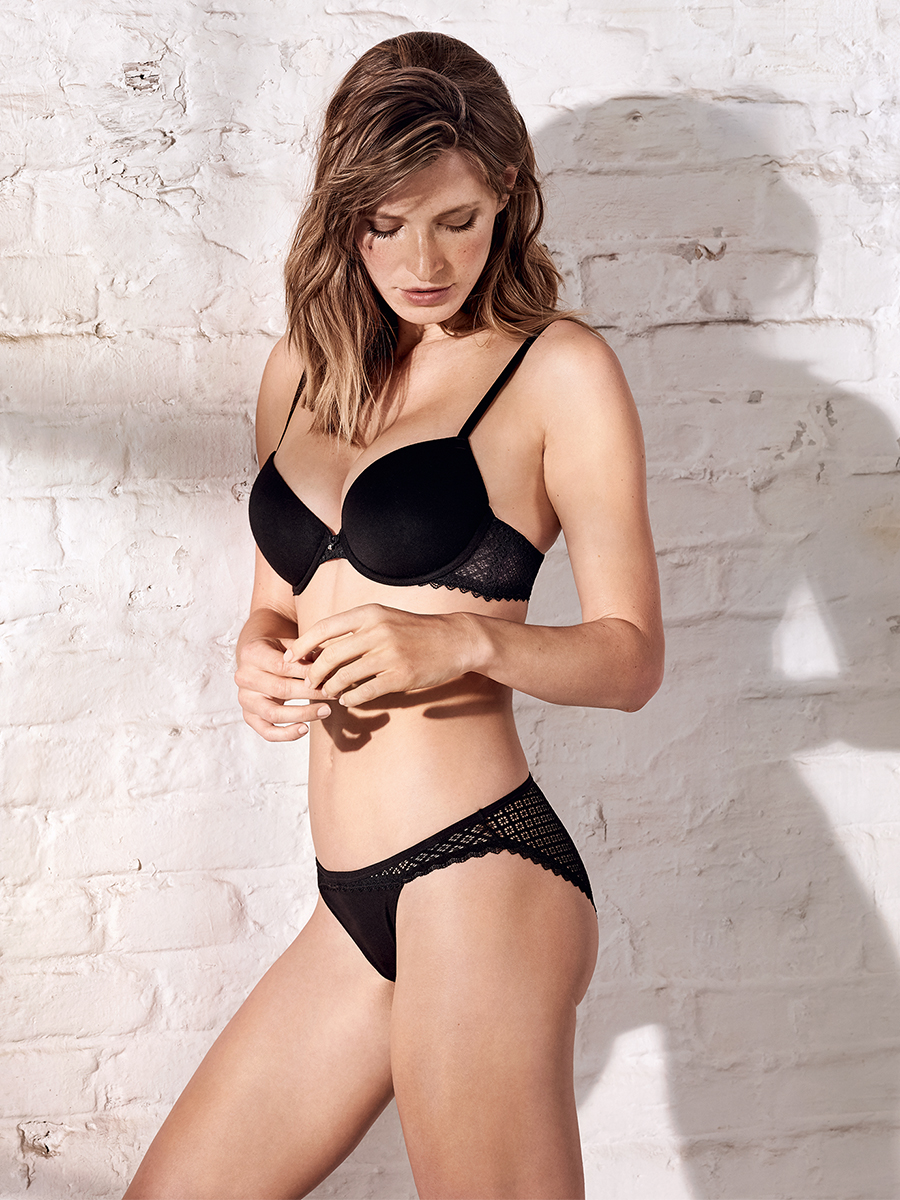 Breathability is the ability of a textile to wick moisture from sweaty skin outwards.

Cotton fibers naturally come in different lengths.  Since short fibers are relatively difficult to process and produce a less fine textile compared to the longer fibers, the cotton is separated into different lengths in a special combing process.  The resulting combed-out cotton can then be further processed into a smooth yarn. Combed cotton is used extensively throughout the textile sector, except when certain visual and tactile effects are desired, such as in jeans fabrics. 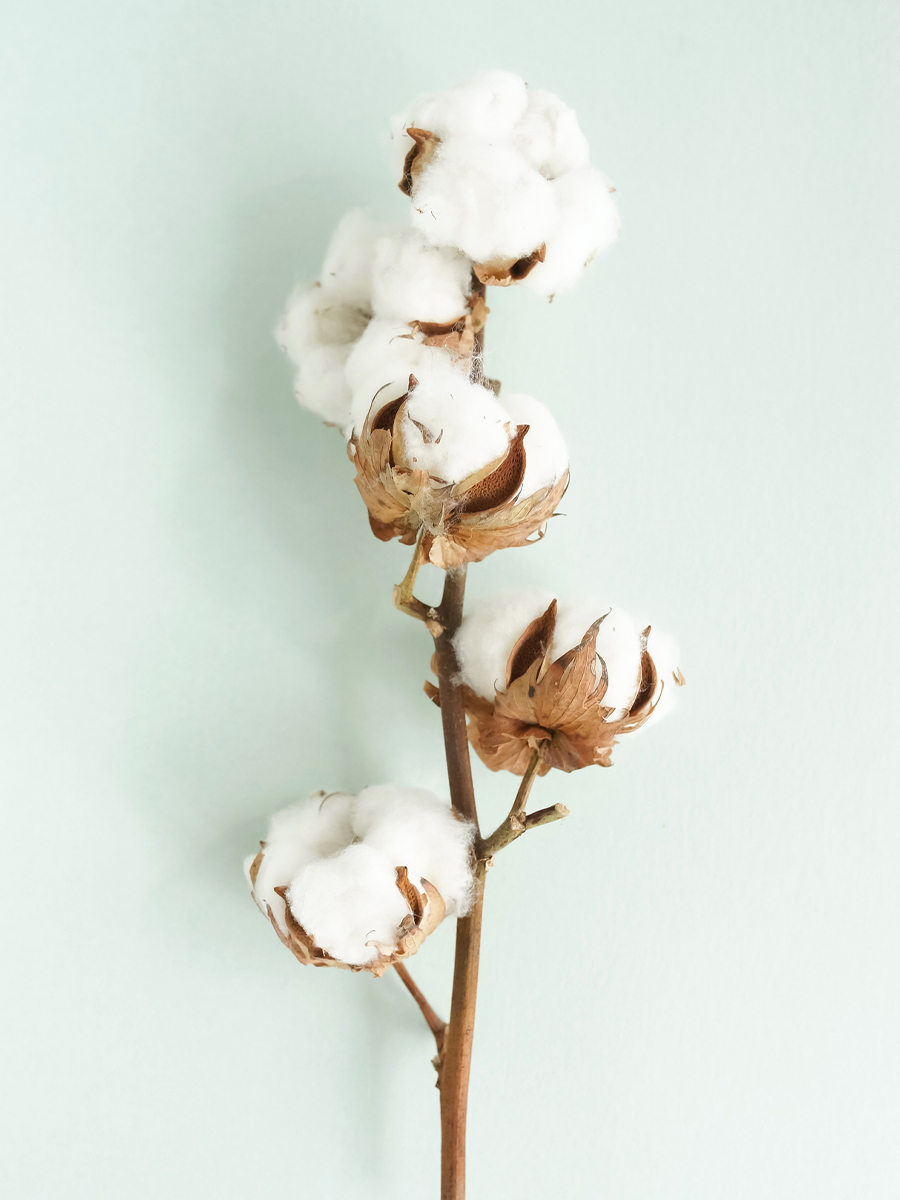 A corded ribbon is a decorative ribbon characterized by a rib-like structure.  Small, delicate linear or cross grooves and an oftentimes shiny look make the ribbon a popular adornment to accentuate certain parts of the garment.
At SCHIESSER, corded ribbons are, for the most part, intended to add that certain something to fashionable day- or nightwear.  Classic pajamas for women, for example, get fine details with a corded ribbon on the pocket or button placket, which turns simple nightwear into something very special.